Welcome to the felines page

Two of them against one

The idea behind having two cats is that they will entertain each other. Having previously owned two cats by means of 'adoption' from a previous owner, I should not have been fooled - but of course I was, it sound so plausible. In reality two cats means double work. When one cats has finished wooeing for attention, number two takes over while number one rests and so forth.

The diary of the cats page is a rather personal collection of statistics of weight, illness, food intake and 'outtake' analysis, and the occasional picture. So unless you are into this thing, do not bother.

Chaos aka Simba. Arrived first on the scene and is a three year old neutered orange tabby male from Jutland. He puts in a weight around 7+ kg. 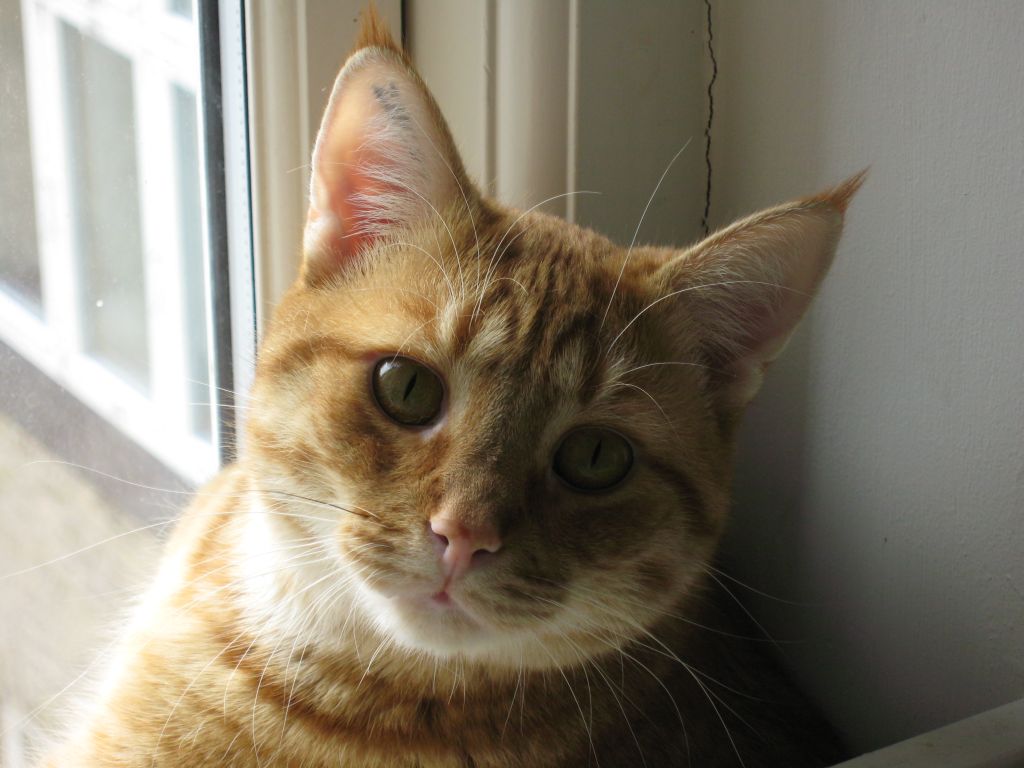 He has something of a cuddly bear look on him (and has rather large eyes for a male cat) and he behaves that way as well, needs to be cuddled and nuzzled otherwise he tends to become a bit annoyed.

One should not be fooled, Simba is a big mean killer in a cuddly package. The day he gets access to hunt mice, snakes, and any size of birds, there will be daily bloodbaths.

Secondbiggest accomplishment: Swallowing a coin, that got stuck in his intestines and expecting me to pay a fortune to get it removed and save his life - well, it worked.

Anarchy aka Chui. Three year old neutered female of half-african house cat descent with a weight that is getting dangerously close to 6 kilos. She has extremely thin and sharp teeth as well as very thin and sharp claws. Some call her crazy – but I consider her smart with extremely good survival instincts. Will show her displeasement by extensive use of her claws, will show her pleasement by grabbing on with a firm grip with her claws extended – essentially it is a no-win situation – there will always be pain. 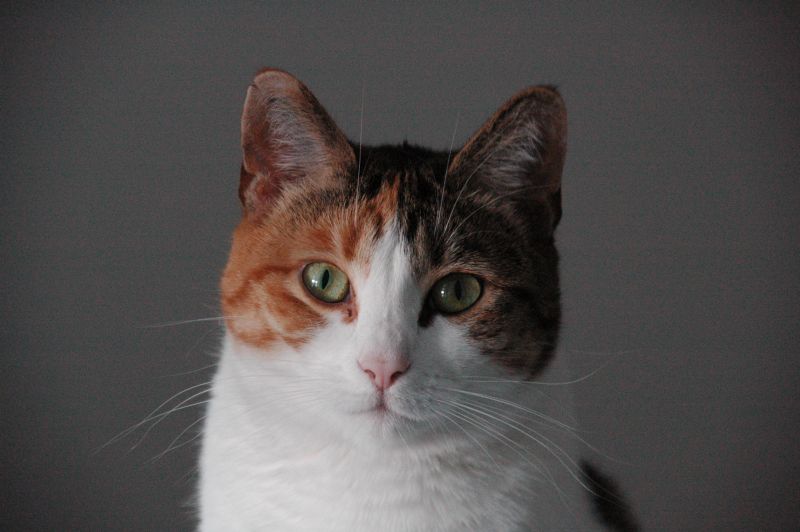 Will fight and kill anything that moves (and does not fight back too hard) and subsequently devour it – if it is eatable or not. Does a cooperation thing with Chaos where he pacifies the opponent with *one* hard blow, and Anarchy then proceeds to shred and devour it. Until now only bugs of different sizes have been the victims, but once they gain access to a garden the body count will probably rise exponentially.

Is very carefull with opponents sizeably larger than her (people sized), but given the chance she would probably go for the throat. I occassionally wake up with her laying on my chest with her head borrowed into my throat and making small satisfied chewing noises.

Biggest accomplishment: Killing a laptop, she did not eat it though.

Cats exist and accidents happen around them.